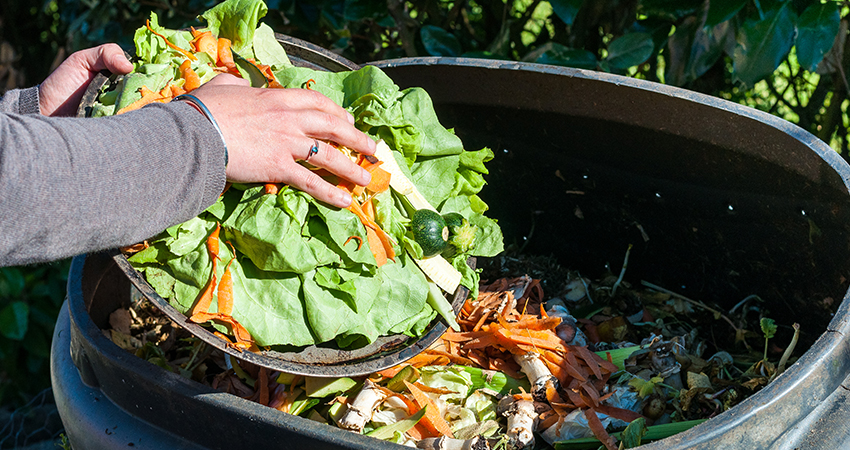 Reasons Behind Food Waste in the Hospitality Industry

According to the Food and Agriculture Organization of the United Nations (FAO) , one third of the world’s produced food goes to waste. Only one fourth portion of that wasted food is enough to end world hunger. It is quite sad that such a huge amount of food is wasted every year while nearly 795 million people go to bed hungry every day. Unfortunately, the hospitality industry is responsible for a huge chunk of that wasted food. In this blog post, the EnviroChill team will outline the reasons behind food waste in the hospitality industry.
Reasons Behind Food Waste in the Hospitality Industry – Brisbane – Envirochill

Lack of proper coldroom management and coldroom cleaning is a major reason behind food waste in the hospitality industry. Poor management of coldrooms means that bacteria, mould and all sorts of other undesirables are allowed to grow on or near food, which makes it go bad way faster than it normally would. This means that some perfectly good food that would’ve been edible if coldrooms were managed better have to be thrown away.

Unfortunately, a lot of restaurants are guilty of this. If a menu is poorly planned, a lot of food is wasted. For example, if a restaurant is stocking up unnecessarily on ingredients that their dishes don’t often use, those ingredients are generally wasted.

This point sort of ties back into the previous one. If restaurants are stocking unnecessary amounts of food just to have all their bases covered, then that food is eventually wasted. Portion size also often becomes an issue. All you can eat buffets are often the cause of much wasted food.

As mentioned above, one of the main causes of food waste in the hospitality industry is poor coldroom management. EnviroChill can offer great coldroom management, coldroom cleaning, and other assorted coldroom services in Brisbane. We can properly maintain your coldroom so you won’t generate too much food waste. Call today and become a part of the hunger ending revolution!